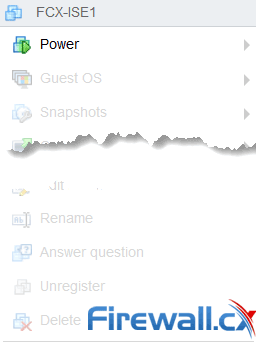 From the command output it is apparent that VM No.8 is the one we are after.  As a last attempt we can try to reload the VM in hope it will rectify the problem by executing the vim-cmd vmsvc/reload command:

Unfortunately, no joy. We now need to proceed to unregister/delete the VM using the vim-cmd /vmsvc/unregister command as shown below:

Once the command is executed, the invalid VM will magically disappear from the ESXi GUI interface:

Another way to delete the VM is to edit the /etc/vmware/hostd/vmInventory.xml file and remove the section that references the invalid VM. In the snippet below we need to simply remove the highlighted text:

When finished, simply save the vmInventory.xml file.

This article showed how to deal with an ESXi VM that is in an invalid status. We explained possible causes of this issue, how to enable SSH on ESXi and the SSH commands required to reload or delete the invalid VM. Finally we saw how to delete a VM by executing the vim-cmd /vmsvc/unregister command or editing the vmInventory.xml XML file.