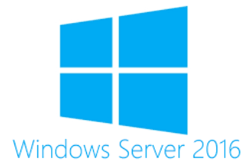 The Host Guardian Service is a server role introduced in Windows Server 2016 and found on Windows Datacenter and Standard edition. It serves as a critical security component in protecting the transport key, and works in conjunction with other Windows Server 2016 components to ensure high security levels for Shielded VMs. 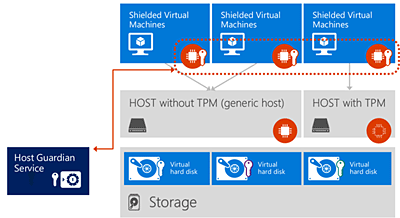 Windows Server 2016 MultiPoint Premium Server: Allows multiple users to share a single computer while having their own applications and Windows experience and is suitable for academic environments.

Microsoft Hyper-V Server 2016: The well-known Free Hypervisor which you can download. This is a stand-alone product that runs directly on the bare-metal server and is built using the same technology as the Hyper-V role on a Windows Server 2016.

The table below shows the licensing model adopted by each Windows Server 2016 edition:

Back to Windows Server 2016 Section