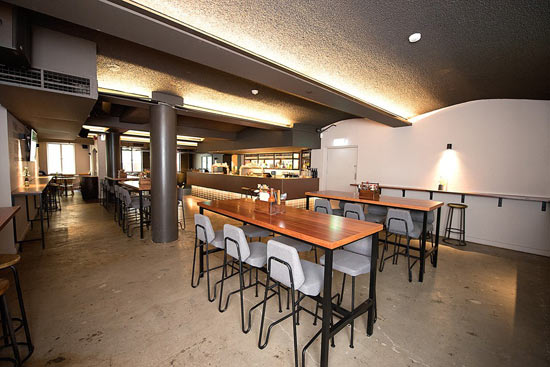 Back to the Cisco Data Center User Group Section