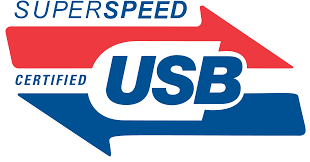 USB DCC has been around for well over a decade but has failed to become a popular method of transferring data because of the rapid growth of networks and their significant speeds. In most cases, users with Gigabit Ethernet ports on their workstations simply require a standard UTP straight-thru cable to begin transferring data at double the rate of a USB DCC.

Let’s now take a closer look at USB interfaces and how they work.

The Universal Serial Bus gives you a single, standardized, easy-to-use way to connect multiple devices to a computer. The USB port is also capable of providing power to the connected devices, but it should be noted that each USB port has a limit of delivering a maximum amount of power, depending on the USB version. !

Finally, the latest USB specification v3.1, jumped from 7,5 watts to a whopping 100 watts, but at the same time providing support for 5Volts, 12Volts and 20Volts. 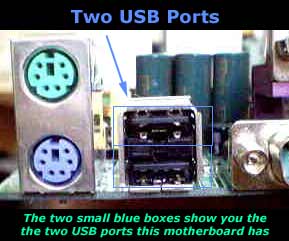 As mentioned previously, there are 4 different versions of USB specifications: v1.1, v2, v3.0 and v3.1. Most USB ports today on computers and laptops support USB v3.0 specification while peripheral devices with USB v3.0 interfaces are already available in the market.

The table below compares the different USB versions currently available, along with their most important technical specifications:

Keep in mind that when you're using a USB DCC cable, you won't get such great speeds, but somewhere around the 500 Kbps. This also depends on the type of CPU, O/S, the quality of the cable and electronic components and protocols running on your system.

When transferring data between two computers, the effective throughput (speed) achieved will depend on a variety of factors such as USB port version on both ends, USB Direct Cable version, CPU and HDD speed, how busy both systems are more. A USBv2.0 cable connected to two USBv2 ports is expected to achieve a 480Mbps transfer rate, however if the HDD on either side is unable to keep a sustained transfer speed, its likely the throughput will dramatically decrease. 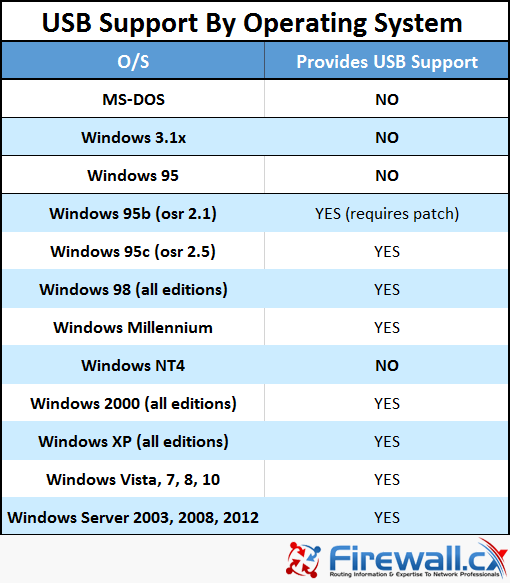 This is what the USB cable and connectors look like:

As mentioned earlier, the USB port can power certain devices and also transfer data at the same time. For this to happen, the USB port must have at least four cables or two pairs,of which one pair is used to power the USB device (e.g hdd) and the second pair is used for data transfer between the device and computer.

The diagram below shows a standard USB cable with its internal 4 wires and their function. The shielding located at the far left is used to protect the cable from electromagnetic interference: 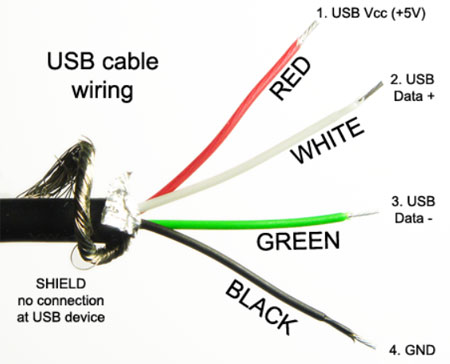 As previously mentioned, transferring data between two computers using the USB ports, requires the purchase of a USB Direct Connection Cable. (DCC). This cable is also known as a USB Transfer or Data Link cable. The DCC cable is not a simple cross-over cable, but contains electronic circuits that make it possible to use it to transfer data between computers.

Searching for USB DCC cables will reveal a number of manufactures however almost all offer only USB 2.0 DCC cables, which means that the maximum transfer speed expected would be 480Mbps.

In addition, DCC cables are plug-and-play, not requiring additional drivers and are powered directly from the USB port. In most cases, when the USB cable is plugged into the computer, it will see it as an external drive, containing a special executable application that needs to be run on each computer to begin transferring files between them. This completes the discussion on USB Direct Cable Connection & port specifications. More information on Data transfer methods, Serial & Parallel ports, Ethernet (Fast/Gigabit/10Gigabit) and Fiber optic can be found in our Network Cabling Section.