Cisco virtual Port Channel (vPC) is a virtualization technology, launched in 2009, which allows links that are physically connected to two different Cisco Nexus Series devices to appear as a single port channel to a third endpoint. The endpoint can be a switch, server, router or any other device such as Firewall or Load Balancers that support the link aggregation technology (EtherChannel).

All the above including verifying & troubleshooting vPC operation are covered extensively in this article making it the most comprehensive and complete Cisco Nexus vPC guide.

The diagram below clearly illustrates the differences in both logical and physical topology between a non-vPC deployment and a vPC deployment:

The Cisco Nexus vPC technology has been widely deployed and in particular by almost 95% of Cisco Data Centers based on information provided by the Cisco Live Berlin 2016. In addition, virtual Port Channel was introduced in NX-OS version 4.1(4) and is included in the base NX-OS software license. This technology is supported on the Nexus 9000, 7000, 5000 and 3000 Series.

Let's take a look at the vPC topics covered:

We must point out that basic knowledge of the Cisco NX-OS is recommended for this article. You can also refer to our Introduction to Nexus Family – Nexus OS vs Catalyst IOS for an introduction study on the Nexus Series switches family. Finally, a Quiz is included at the last section and we are waiting for your comments and answers!

The Nexus 9000, 7000, 5000 and 3000 series switches take port-channel functionality to the next level by enabling links connected to different devices to aggregate into a single, logical link. The peer switches run a control protocol that synchronizes the state of the port channel and maintains it. In particular, the vPC belongs to the Multichassis EtherChannel (MEC) family of technology and provides the following main technical benefits:

The following general guidelines and recommendations should be taken into account when deploying vPC technology at a Cisco Nexus Data Center:

This is the adjacent device, which is connected via the vPC Peer-link. A vPC setup consists of two Nexus devices in a pair. One acts as the Primary and the other as a Secondary, which allows other devices to connect to the two chassis using Multi-Channel Ethernet (MEC). 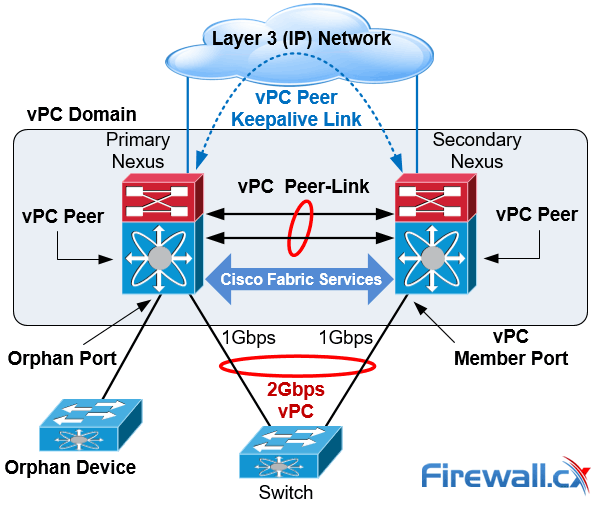 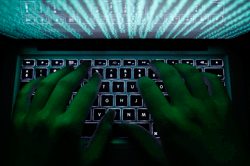 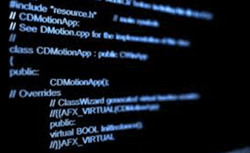 If your organization is planning to migration from a Hyper-V virtualization environment to VMware then this FREE webinar is just for you.

Aimed toward Hyper-V and VMware admins this webinar will cover critical topics such as:

The entire session will be geared towards Hyper-V admins who are looking to broaden their horizons by adding VMware know-how to their toolbox.

StrongVPN is one of the most popular VPN service around the world. With a presence in over 23 countries,+650 servers, cheap prices, Strong Encryption and blazing fast download speeds – it rightfully deserves the No.1 position in our Best VPN Review.

This in-depth review took weeks to write as we performed extensive testing on workstations and mobile clients, downloading, VPN torrenting, performing security tests, VoIP & Video latency, gaming and more, in an attempt to discover any flaws, issues or limitations the VPN service might have. Here’s what we’ve tested and reviewed for our readers:

Without any further delay, let’s take a look and see what StrongVPN was able to deliver during these very challenging tests!

StrongVPN is one of the oldest in the industry, beginning as a humble PC company in 1994. A subsidiary of Reliable Hosting, the company was created after a move to San Francisco prompted the sale of VPN services.

The US-based company doesn’t promise a whole lot on its website, but under the hood it’s a fast VPN with a no-log policy and great customer service. It supports 5 concurrent connections for $10 per month, or just $5.83 a month if you opt for a yearly package.

While some of the best VPNs focus on a wide range of servers, StrongVPN prioritises speed and the ability to unblock Netflix. It has servers in 45 cities across 23 countries, most of which can bypass region blocks.

Such functionality has made this StrongVPN very popular in China and other countries with aggressive blocking policies. This review will analyze the benefits for a new, global audience.

Ease of Use – StrongVPNGUI Interface

StrongVPN’s install is as simple as it gets. Users are presented with a regular installer and just have to hit next until it’s complete. StrongVPN intelligently installs TAP drivers, requiring no extra prompts. After completion, the application will launch automatically.

At first glance, StrongVPN’s interface is simple. It presents your location, a list of servers, and VPN protocol used to encrypt traffic. Most users will never have to go outside of this interface, leaving a minimal, simple experience.

Once you drill down into settings, things get more complex. Though well-labelled, there’s a lot of information with no tooltips or tutorial. However, these are presented as advanced options so, naturally, they are targeted at power users.