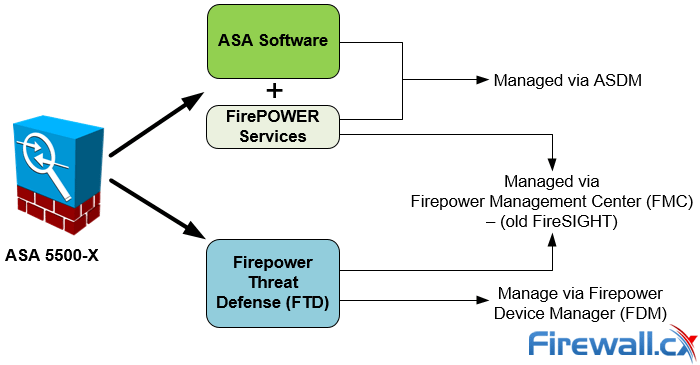 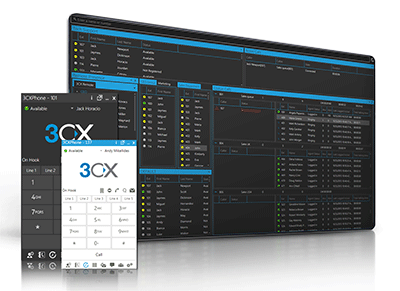 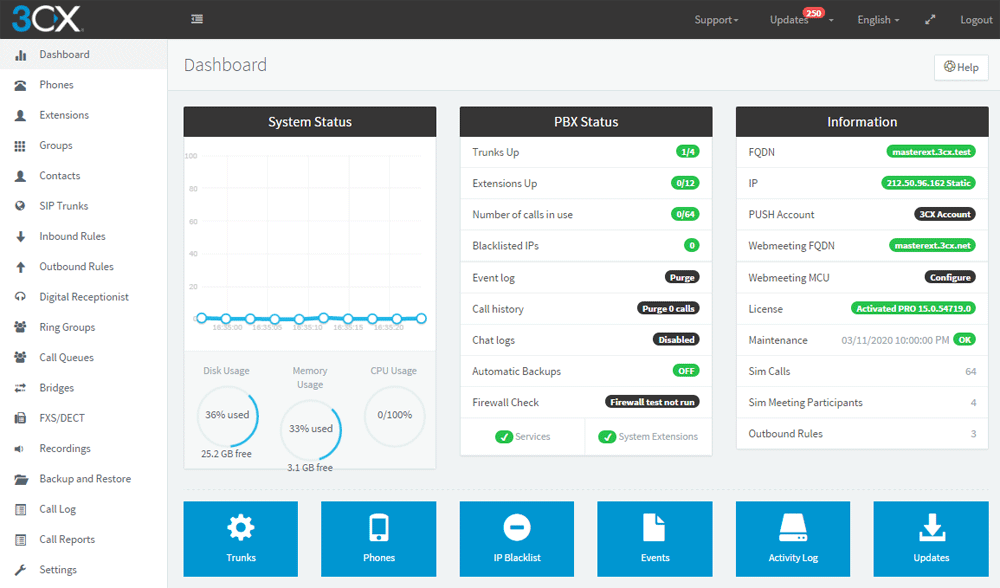 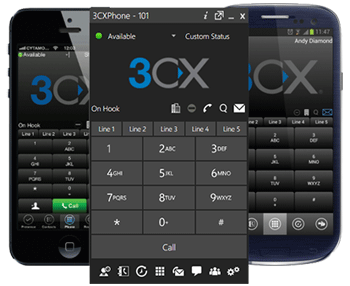 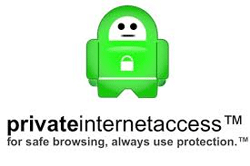 3CX, developer of the software-based unified communications solution, has announced the release of 3CX V15 Service Pack 5 which brings the final Linux version of the PBX. The update achieves complete feature parity with the popular Windows version of the software. The company also reports that SP5 has added further automation of admin management tasks and made hosting of the system in the cloud easier with leading cloud providers.

If you’re looking for a free Unified Communications solution compatible with mobile phones and any SIP IP phone while at the same time provides advanced collaboration features then look no further. Download and run the free 3CX UC system now. Available for both Windows and Linux operating systems. 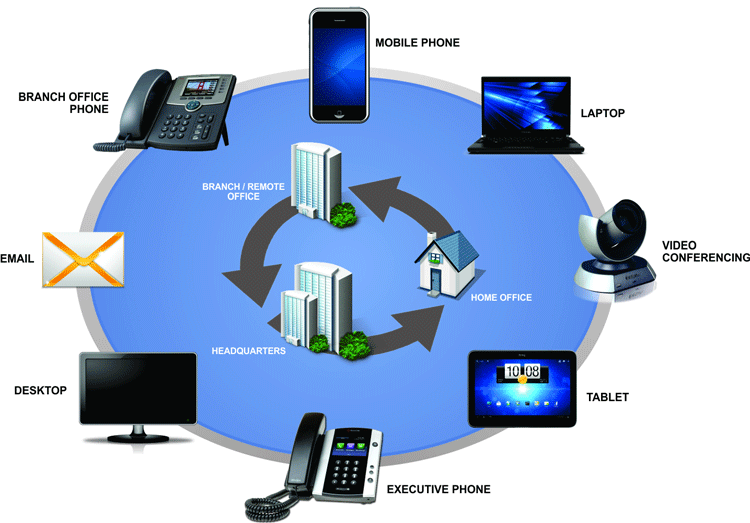 Back then, the Internet was so very young. Those were the times of Windows Maze Screensaver, of the classy Minesweeper, of grey-white MS Paint, and of silvery floppy disks. Gone are those days. Now, after completing its silver jubilee, the Internet has grown to be almost a multiverse of information, every micro-second its network mushrooms like anything. But even maturity comes with its own struggle. This enhanced version of the Internet carries its own privacy concerns.

But not to worry, there are plenty of technologies and software developed to preserve your Internet privacy. TOR and VPN are the popular ones. So, here we explore and share which of the two comes out to be a better way to achieve a superior level of privacy on the Internet.

Before diving deep into the topic, let’s see what’s covered:

What if, at all times, someone is keeping an undersea eye on what you browse over Google, always peering into the messages as you chat with other people? Wouldn’t that make you uneasy? This is Internet privacy. That is, whatever information you share, or browsing you do over the Internet, keeps itself only to you, until you want it public.

We continually hear about governments and ISPs spying on users and even other countries, which shows how unsafe the internet is. Thankfully, user awareness on internet privacy is continually improving as more and more users seek out bullet-proof methods to encrypt their communications and protect their online privacy.

TOR or The Onion Router is a free, open source software that comes under the development and maintenance of The Tor Project, a non-profit organisation funded by the US Government. TOR enables users to preserve their anonymity over Internet communications.

To download, simply go to www.TORproject.org. There’s two bundles available for downloading, one is Vidalia, which requires a web browser pre-installed on your system. However, the other one, the TOR Browser Bundle, is preferred as it puts TOR directly into your system without you having to fulfil any prerequisites or additional installations.

You can download the necessary files for your operating system by visiting: https://www.torproject.org/download/download.html.en

TOR employs Onion Routing, a technology developed in the late nineties by a scientist named Syverson. It works at the TCP Layer of the network, using a multiple hop pathway. Whenever a user sends data across the network, TOR creates a relay of nodes (or hops) that decrypts the data, one layer at a time. This is where the TOR vs VPN battle actually takes off.

The following diagram provides an accurate representation of the Onion Routing method described. Like the layers of an onion, each message (the core of the onion) is covered with layers of encryption. Each layer is removed as it is received by a TOR Node (Router) and then forwarded to the next TOR Node (Router): 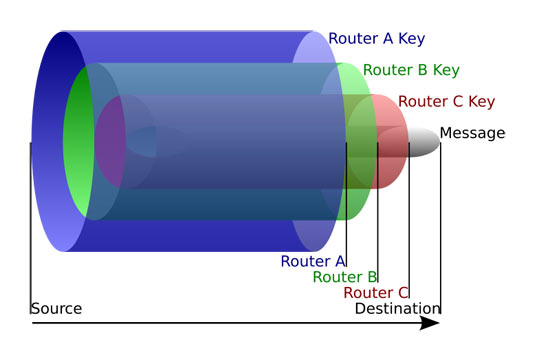 Figure 1. TOR Onion Routing method. Each layer is removed by each node to reveal the message

The diagram below is another example which shows how data is exchanged within the TOR network to guarantee privacy and make it almost impossible to track where data packets originate from or the final destination: 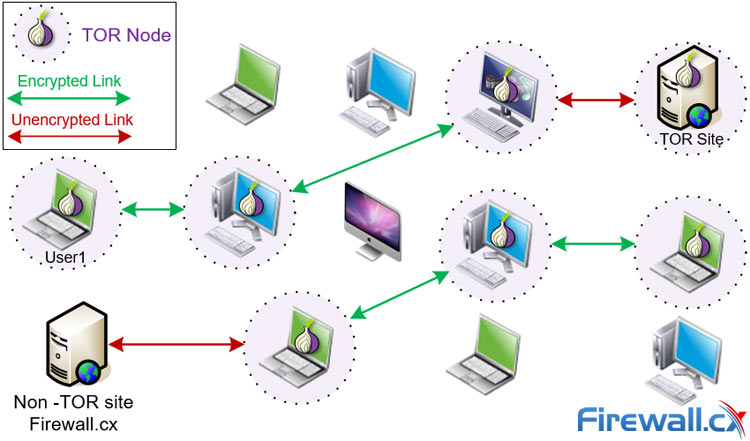 Note that TOR nodes/users are also able to access normal (non-TOR) websites and hosts in a similar manner.

An example to further clarify the concept: let’s say you want to send a picture to your friend over the internet, without disclosing your location/IP address.