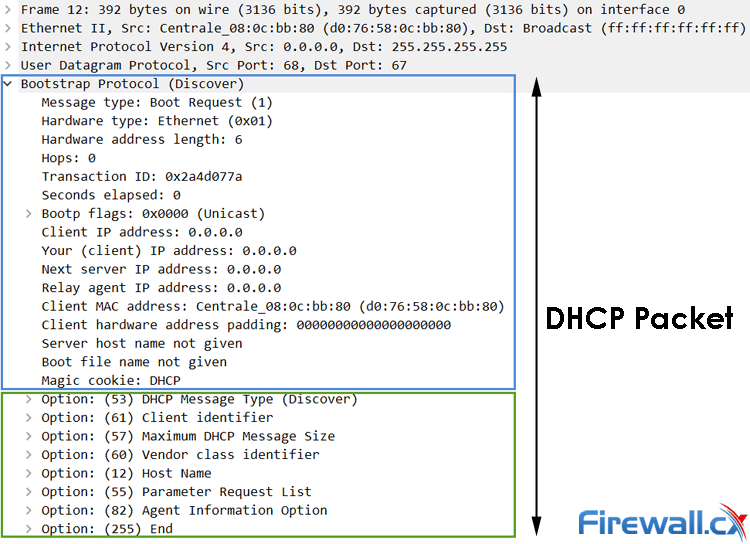 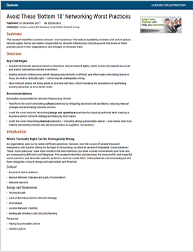 In the rush to keep pace with the many challenges facing today’s organizations, all too often networking teams end up adopting practices and processes that are, shall we say, less than perfect. You probably have seen a few yourself in your own organization.

Management refusing to consider new vendors because, well, they’re new. Engineers wanting to do everything manually when automation would save them a ton of time. Overspending on capacity when there are more affordable alternatives. You get the picture.

Some practices are well known, others are less obvious. A great starting point for identifying the worst of the worst in your organization was a recent list compiled by Gartner. The list culls insight from several thousand client interactions.  While the Gartner report requires payment,  a free eBook from Cato Networks explains each networking practice and how they can be addressed with a cloud-based SD-WAN.

The practices fall into three categories — cultural, design and operational, and financial:

We have some exciting news for you today!

Altaro has launched a great contest in celebration of SysAdmin Day on 27th July 2018!

They will be giving away Amazon eGift Cards to the first 100 eligible entries and 1 Grand Prize to 1 lucky winner.

The Grand Prize winner will be able to choose any prize from the following: a PlayStation 4 Pro, Xbox One X, a 3-year membership of Amazon Prime, an Unlimited Plus Edition of Altaro VM Backup, and more!

All contest participants will even get FOREVER FREE backup for 2 VMs when they download Altaro VM Backup!

Here’s what you need to do to: 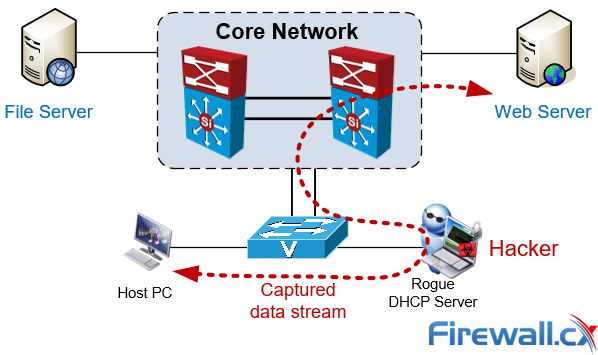 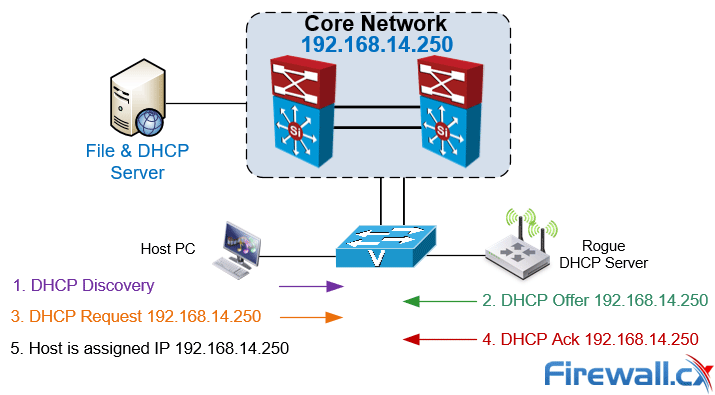 22nd May 2018: Acunetix, the pioneer in automated web application security software, has announced the release of version 12. This new version provides support for JavaScript ES7 to better analyse sites which rely heavily on JavaScript such as SPAs. This coupled with a new AcuSensor for Java web applications, sets Acunetix ahead of the curve in its ability to comprehensively and accurately scan all types of websites. With v12 also comes a brand new scanning engine, re-engineered and re-written from the ground up, making Acunetix the fastest scanning engine in the industry.

“Acunetix was always in the forefront when it came to accuracy and speed, however now with the re-engineered scanning engine and sensors that support the latest JavaScript and Java technologies, we are seeing websites scanned up to 2x faster without any compromise on accuracy.” announced Nicholas Sciberras, CTO.

Acunetix DeepScan and the Acunetix Login Sequence Recorder have been updated to support ECMAScript version 6 (ES6) and ECMAScript version 7 (ES7). This allows Acunetix to better analyse JavaScript-rich sites which make use of the latest JavaScript features. The modularity of the new Acunetix architecture also makes it much easier now for the technology to stay ahead of the industry curve.

Acunetix version 12 includes a new AcuSensor for Java web applications. This improves the coverage of the web site and the detection of web vulnerabilities, decreases false positives and provides more information on the vulnerabilities identified. While already supporting PHP and ASP .NET, the introduction of Java support in AcuSensor means that Acunetix coverage for interactive gray box scanning of web applications is now possibly the widest in the industry. 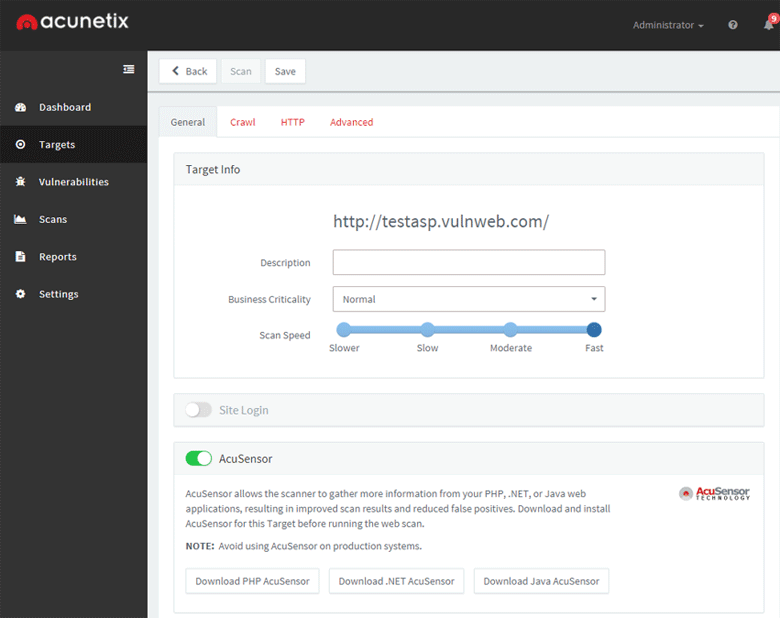 Speed and efficiency with Multi-Engine

Combining the fastest scanning engine with the ability to scan multiple sites at a time, in a multi-engine environment, allows users to scan thousands of sites in the least time possible. The Acunetix Multi-engine setup is suitable for Enterprise customers who need to scan more than 10 websites or web applications at the same time. This can be achieved by installing one Main Installation and multiple Scanning Engines, all managed from a central console.

Acunetix Version 12 allows the user to pause a Scan and Resume the scan at a later stage. Acunetix will proceed with the scan from where it had left off. There is no need to save any scan state files or similiar - the information about the paused scan is automatically retained in Acunetix.